The new Netflix drama Las niñas de cristal was produced by Federation Entertainment and directed by Jota Linares, with choreography by Antonio Ruz. Harlequin Floors Spain was called upon to equip the dance spaces used in the production. 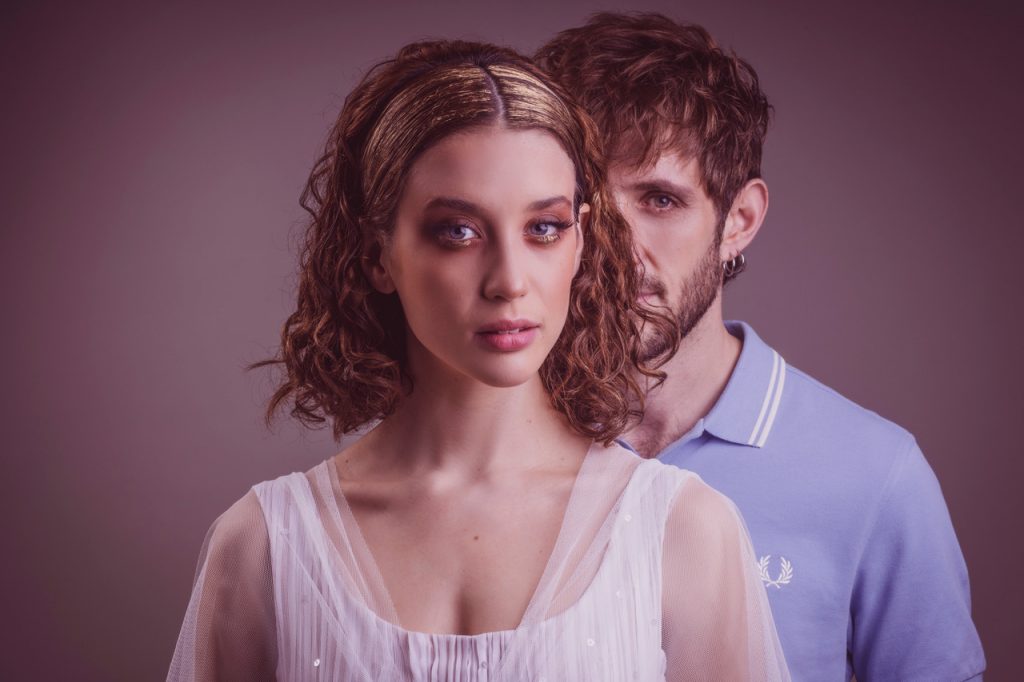 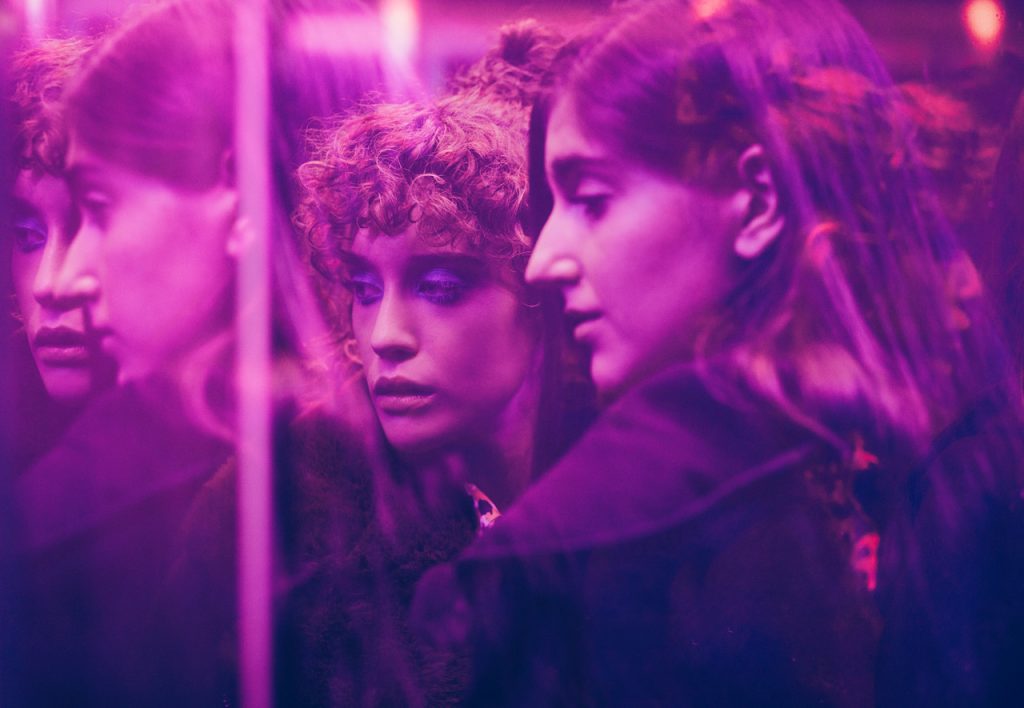 “When you start a new project, sometimes you have to immerse yourself in worlds that you are completely unfamiliar with. Helping to tell a story from an artistic world requires knowing the details that surround these universes and their daily life, what are their habits, their routines, their spaces… My job consists of helping to tell the story that the script describes, enriching it and giving truth from the spaces where history happens ”.

“In the case of LAS NIÑAS DE CRISTAL, I had to immerse myself in the world of dance, its lights and shadows, its sacrifices and the unsettling beauty that appears on stage. To soak up this world, I asked myself the fundamental question which floors the dancers perform on, since there are many dance sequences in the film where dance is present, and not just on a stage. Our responsibility was to ensure that the actors and dancers felt at ease and could perform in a natural and comfortable way, so that they could give their best. This is how we ended up contacting the Spanish branch of Harlequin Floors, the best dance floor supplier in the world. Not only did they offer us a material that gave infinite technical possibilities but they also helped us to understand the world of this art a little better. The result was sensational! “

“The Federation Entertainment production company (which is very committed to making sustainable films) and I agreed with HARLEQUIN FLOORS SPAIN that once the shooting of our production was completed, these fantastic and barely used floors deserved a second life. Our story was already told, now it was the floor’s turn to tell another in a Center that needed that little push to continue making art and promoting dance in Spain. Finally, we decided in consulation with the choreographer Antonio Ruz that a part of the Harlequin Reversible dance vinyl which was used for the shooting would be given to him and another part would go to the Professional Dance Conservatory of Córdoba, where he began his dance studies ”.

A choreographer, dancer and director, he began his dance training with flamenco and Spanish dance in Córdoba, his hometown, although he tells us that “it was in classical ballet that I grew up as a professional dancer in the Víctor Ullate Ballet.” At the age of 25, he arrived at the Geneva Ballet, where he tried out his first choreographies. Later, he joined the Lyon Ballet and then the National Dance Company under the direction of Nacho Duato. In these companies he made contact with great choreographers of the 20th century such as Mats Ek, William Forsythe and Jiří Kylián.

In Lyon he met Sasha Waltz and has been working in close collaboration with her in Berlin as a dancer, assistant and choreographer since 2007. His passion for choreography kept growing and so in 2010, he founded his own company in Madrid in search of his own creative identity. Since then, he has combined his work as a choreographer and director with other commissions and collaborations in various multidisciplinary, pedagogical, musical, theatrical or lyrical projects, such as his participation in the successful zarzuela El Barberillo de Lavapiés (2019), directed by Alfredo Sanzol. His projects include the creation Electra (2017) for the National Ballet of Spain and the recently released piece In Paradisum (2021) for the National Dance Company. Among his awards are the 2013 RTVE Critical Eye Award for Dance and the 2018 National Dance Award in the Creation category. Currently, it is worth highlighting his immersion in cinema with two major projects: the premiere of the film Still (which celebrates the ten-year history of his company in collaboration with elAmor) and of course the choreographic direction of Jota Linares’ Las niñas de cristal, starring the actress and dancer María Pedraza.

Antonio Ruz recounts: “Because of my relationship with the director of the ‘Luis del Río’ Professional Conservatory of Córdoba, the center where I began my training at the age of 11, I thought of them immediately when the idea of giving a second life to the Harlequin Reversible dance vinyl used in the movie Las niñas de cristal was brought up.” 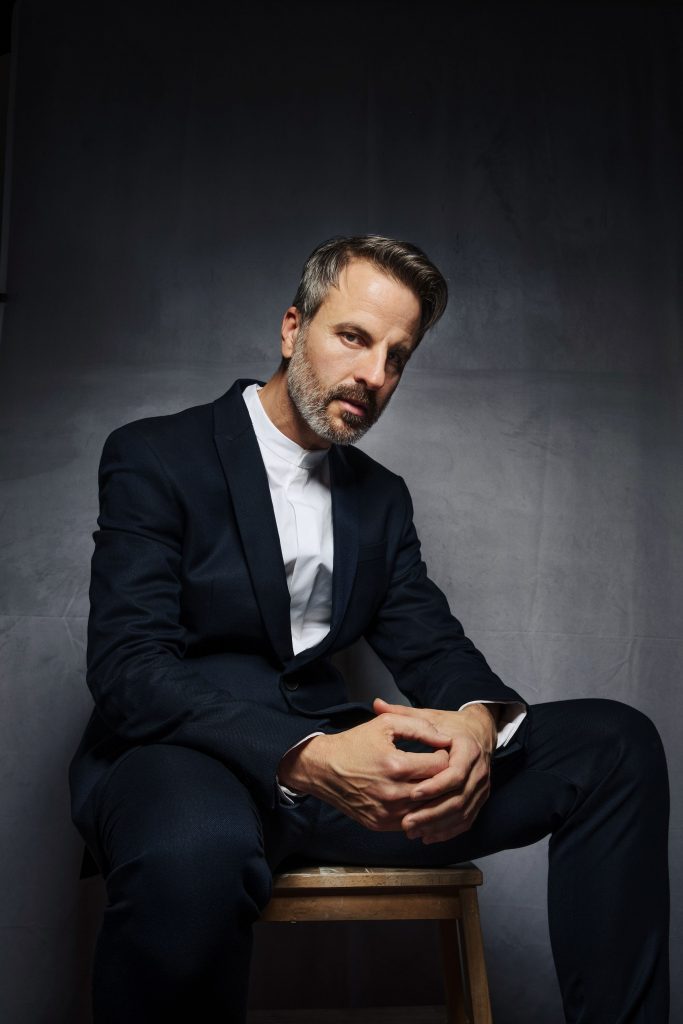 The “Luis del Río” Professional Dance Conservatory of Córdoba, founded in 1966 by Luis del Río, is the oldest in Andalusia and took on its founder’s name in 1999. It has 17 dance studios, in which the 4 basic education courses and the 6 professional education courses with specialisations in Ballet, Spanish Dance and Flamenco are taught. The Contemporary Dance specialisation reaches its 3rd year, culminating in its full implementation in the academic year 2023/24. 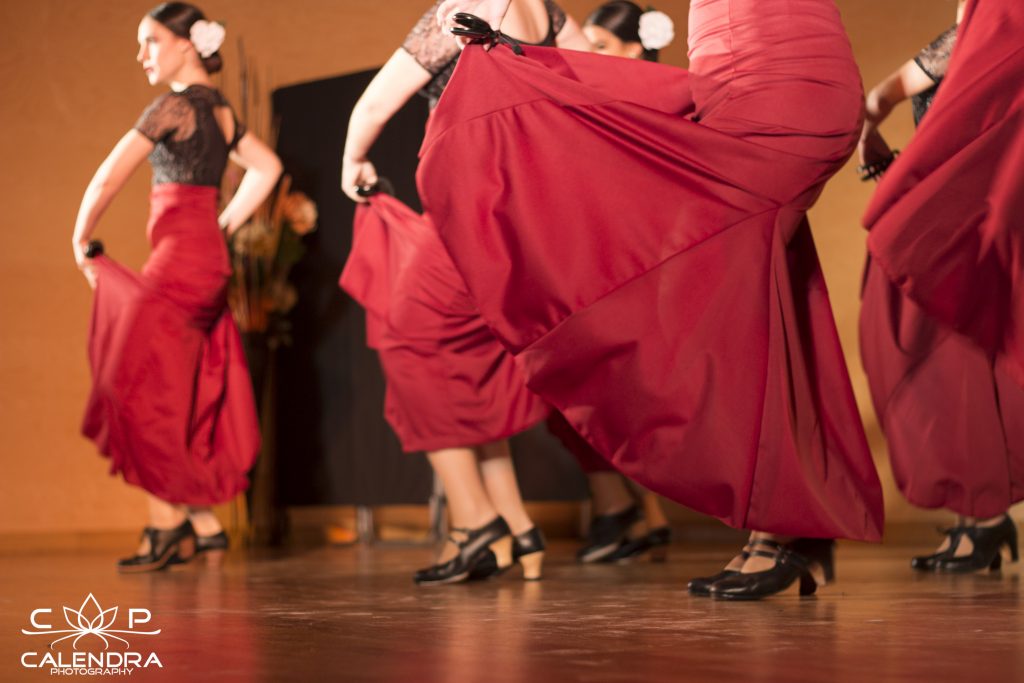 Since the 2019/20 academic year, it comprises the Plan for the coordination of dance and baccalaureate teaching in Andalusia, in collaboration with the I.E.S. “Luis de Góngora”. This program provides students with the option to combine high school studies and official dance studies and has been approved by the Territorial Delegation of Education and Sports of Córdoba. 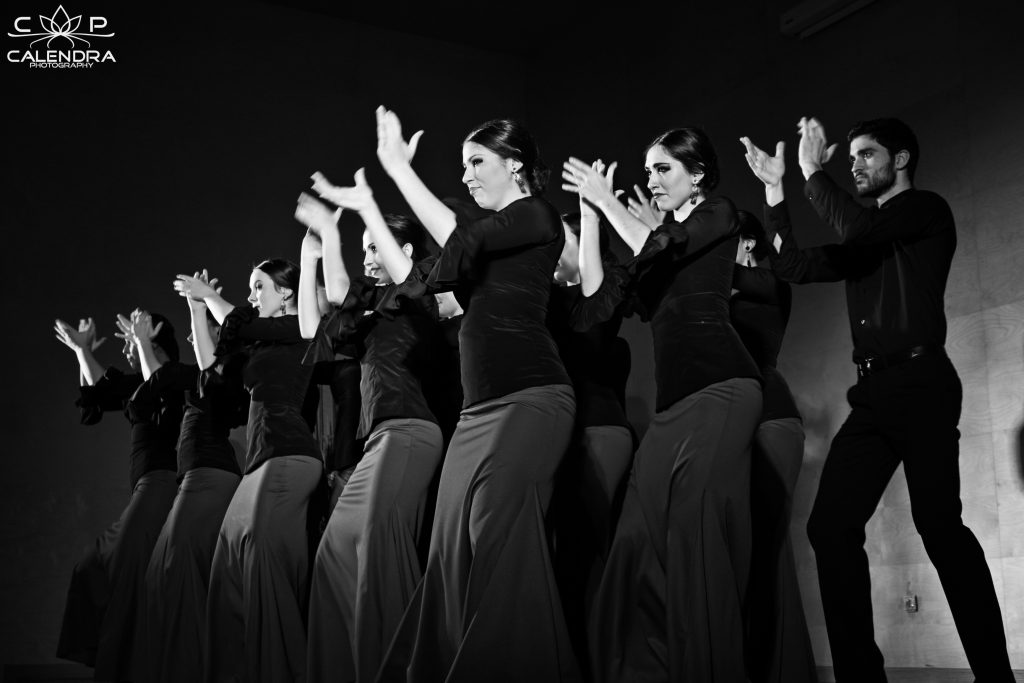 The director Lucía Luque describes it as follows: “Each course represents a new opportunity for us to defend dance as the heritage of our land, our culture and our roots, without forgetting new trends and concerns. The quality level of artistic teaching in our Center is improving day by day thanks to the efforts of the entire educational community and countless activities carried out with the intention of offering a more enriching and complete teaching.” 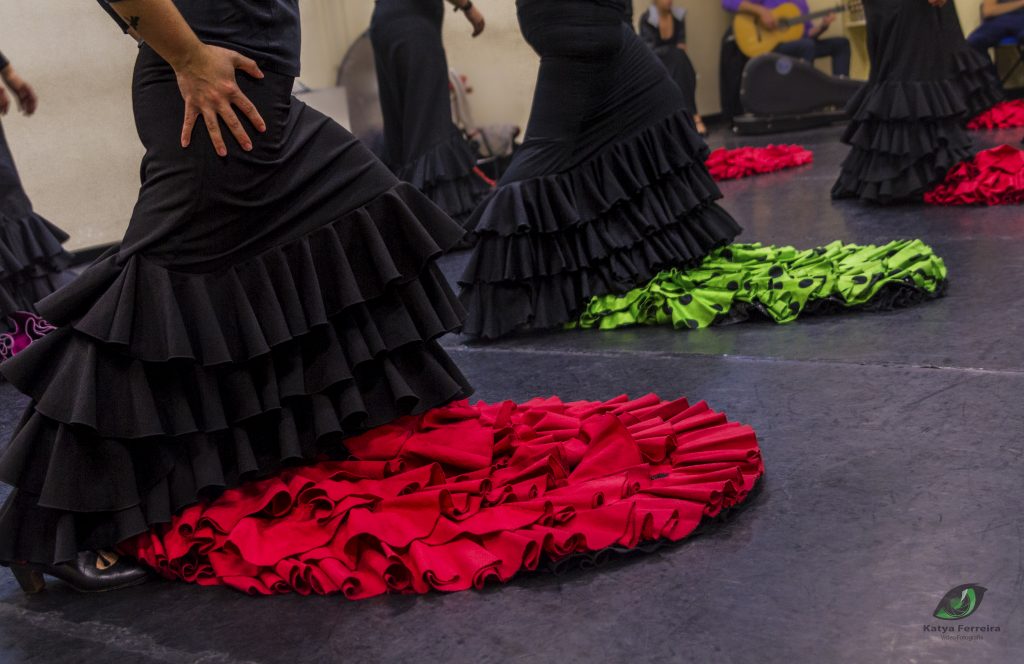