The Royal New Zealand Ballet 2020 Season is to feature a year of daring new works by female choreographers. 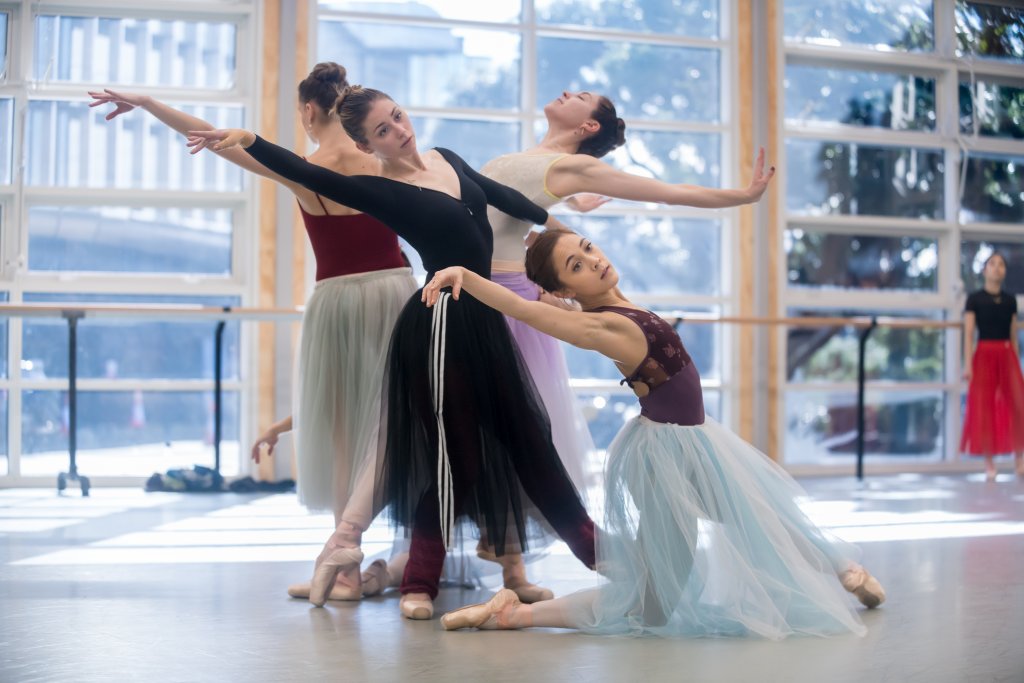 Under the artistic direction of Patricia Barker, the new season begins with Tutus on Tour (February 29 – March 14). 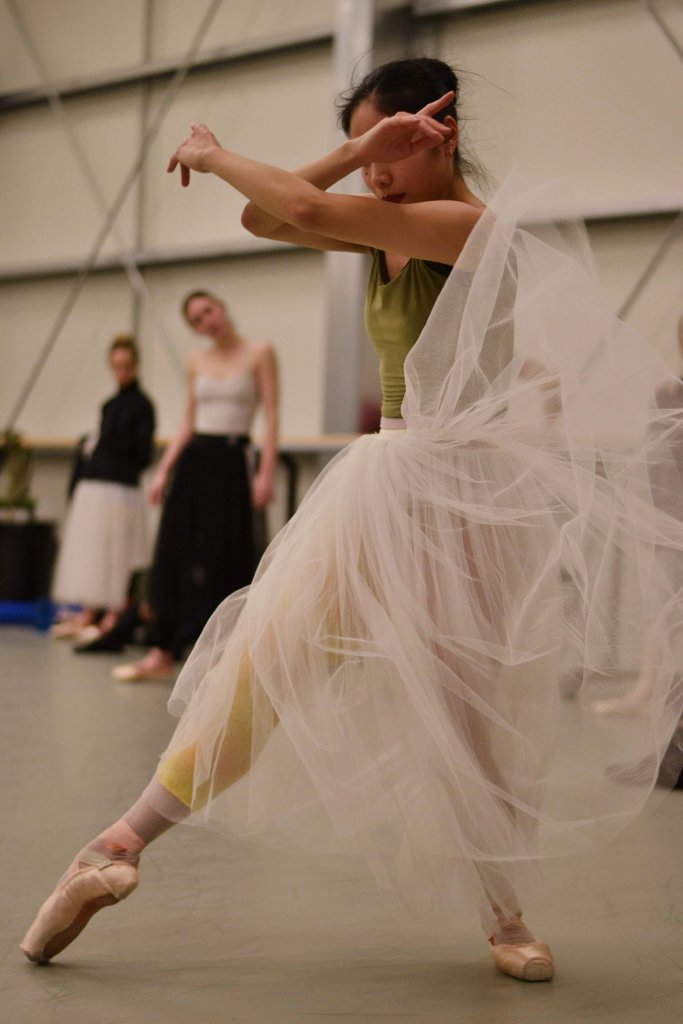 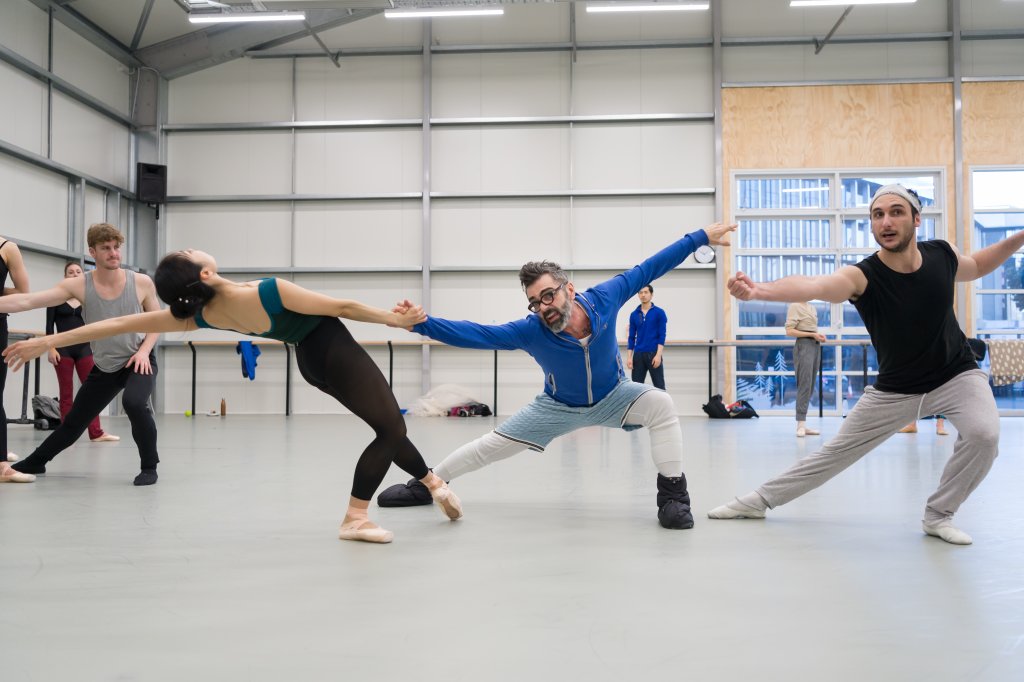 Later on in the season, Twyla Tharp’s Waterbaby Bagatelles, Alice Topp’s Aurum and new commissions from Andrea Schermoly and Sarah Foster-Sproull will be performed along with Annabelle Lopez-Ochoa’s Dangerous Liaisons and a brand-new production of Sleeping Beauty by Danielle Rowe. 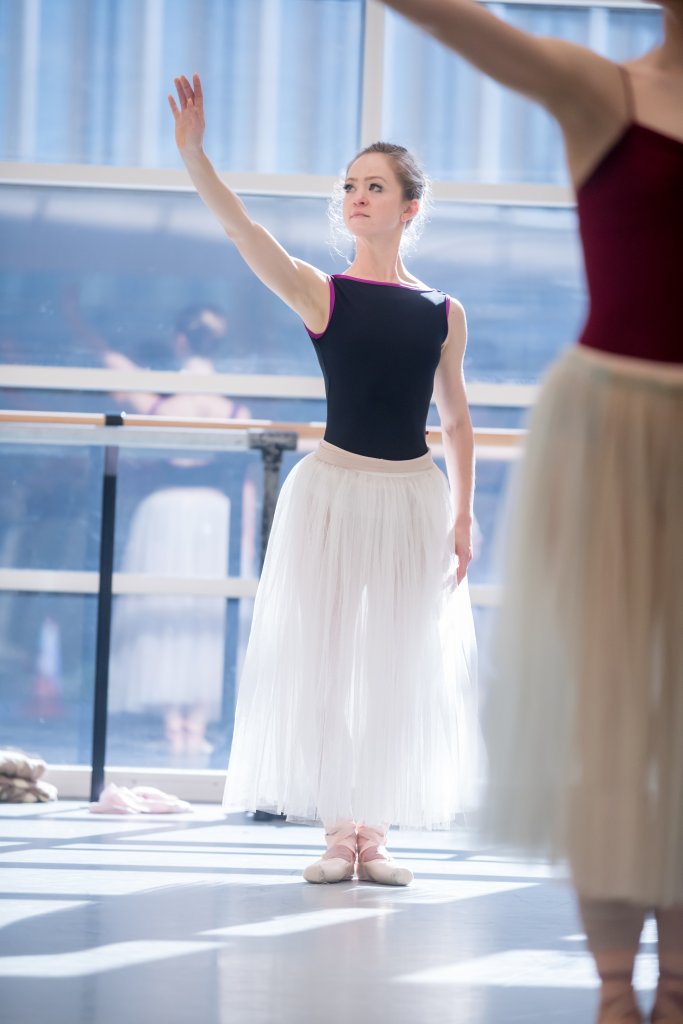 “The Royal New Zealand Ballet has been privileged to work with Harlequin for more than two decades, supplying both our theatrical and studio floors.

We’ve recently had to move into new temporary studios while our home at Wellington’s St James Theatre undergoes a major upgrade.

The Harlequin team have been brilliant throughout this process, installing two great new studio floors during a busy touring period for the company and ensuring that our dancers can continue to rehearse in safety and comfort.” 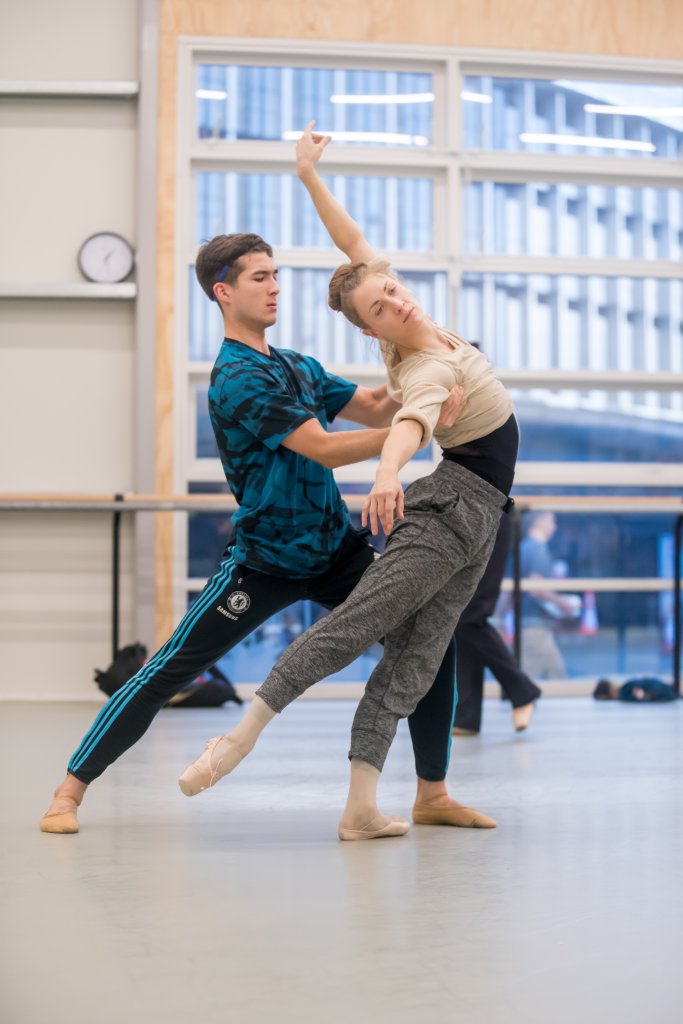 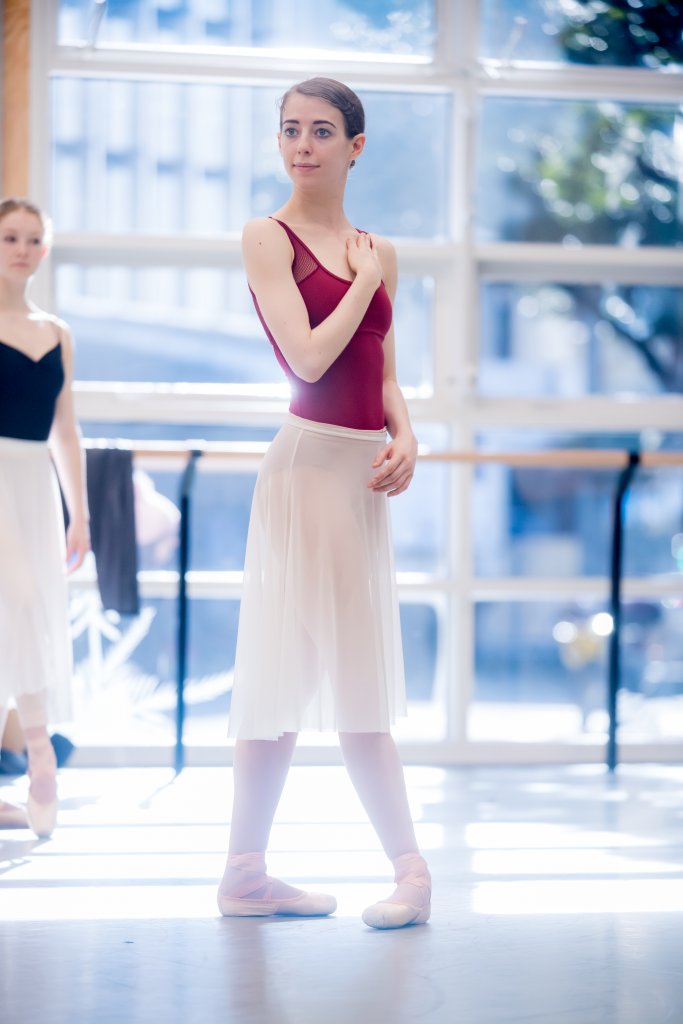 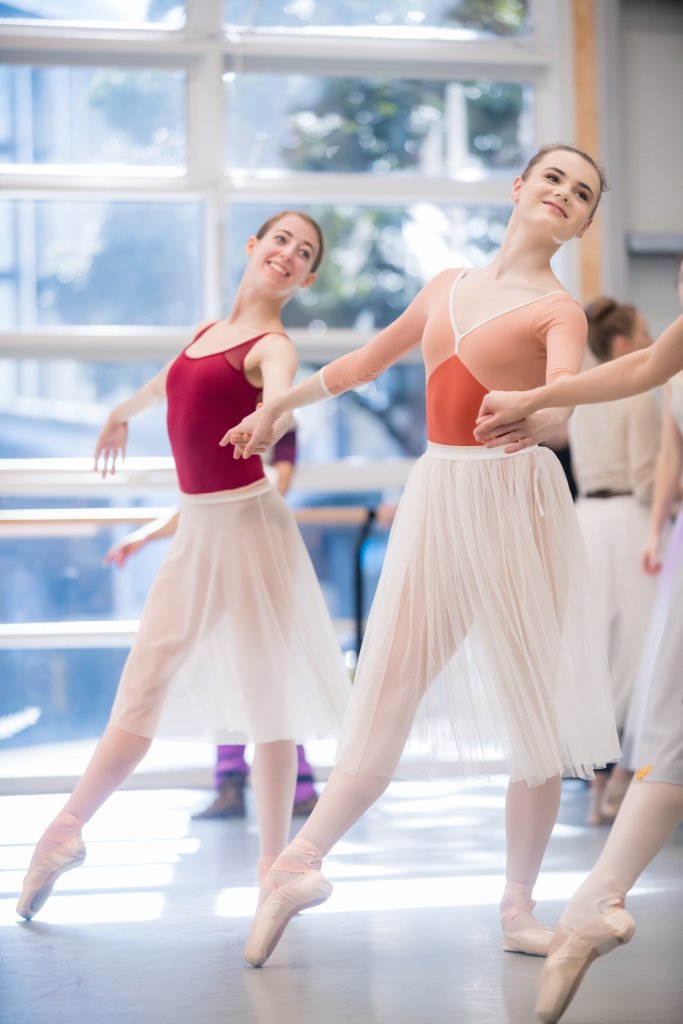