Dancing For A Dream – a fundraising gala in aid of Dexter Summerscales-Heard.

Dexter was told, at just 4 years old that he was no longer allowed to eat due to his swallowing function failing which meant that he was now diverting food and saliva into his lungs, instead of his stomach – posing a critical threat of respiratory failure. Dexter desperately needs to regain his ability to swallow so that he can not only eat again, but also to protect his lungs from infection as doctors have explained that he is at risk of aspirating his saliva. There is a treatment called VitalStim, a specialised form of neuromuscular electrical stimulation (NMES) designed to treat swallowing disorders through muscle re-education. 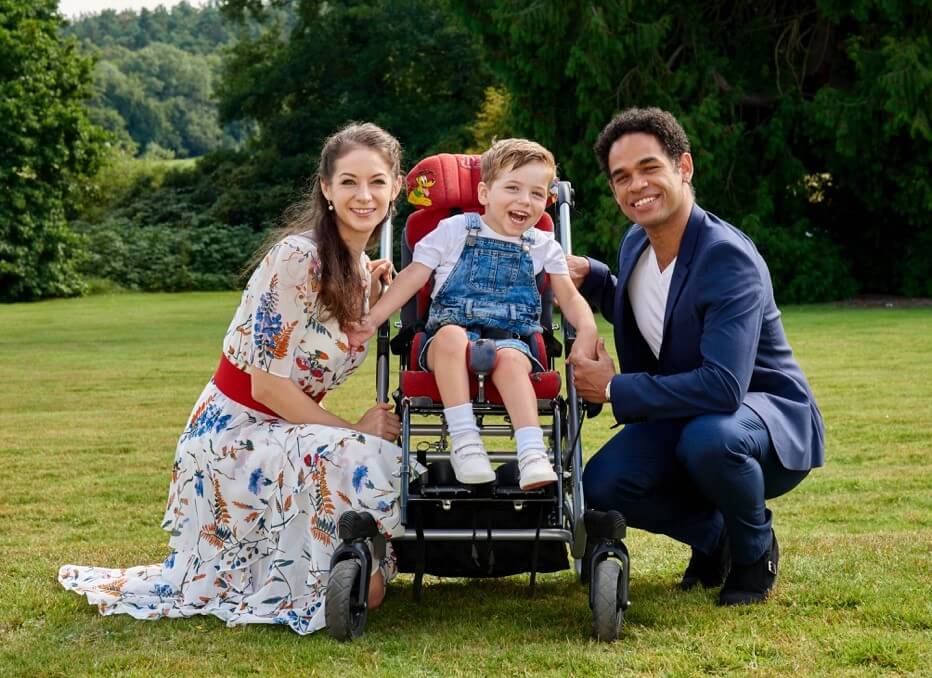 The only problem is that this treatment is only allowed in the UK for NHS adult patients due to UK clinical guidelines (NICE), therefore the family need to secure significant funding which will allow them to travel with Dexter to a specialist centre in the USA, where he can undergo treatment. 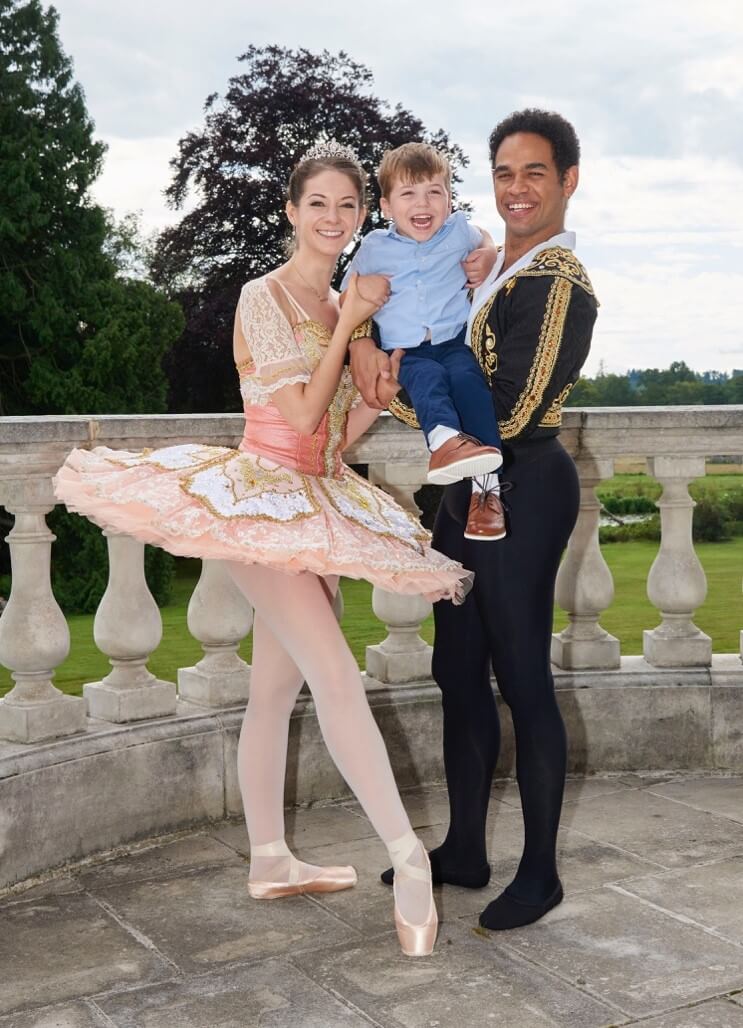 The family therefore decided that they would put on a show to raise the money. The Gala took place on 11th November 2019 at the New Victoria Theatre, where so many people gave their professional time for nothing to help this little boy. Harlequin sponsored the event by providing the theatre with Harlequin Liberty sprung floor panels and Harlequin Cascade dance floor vinyl. 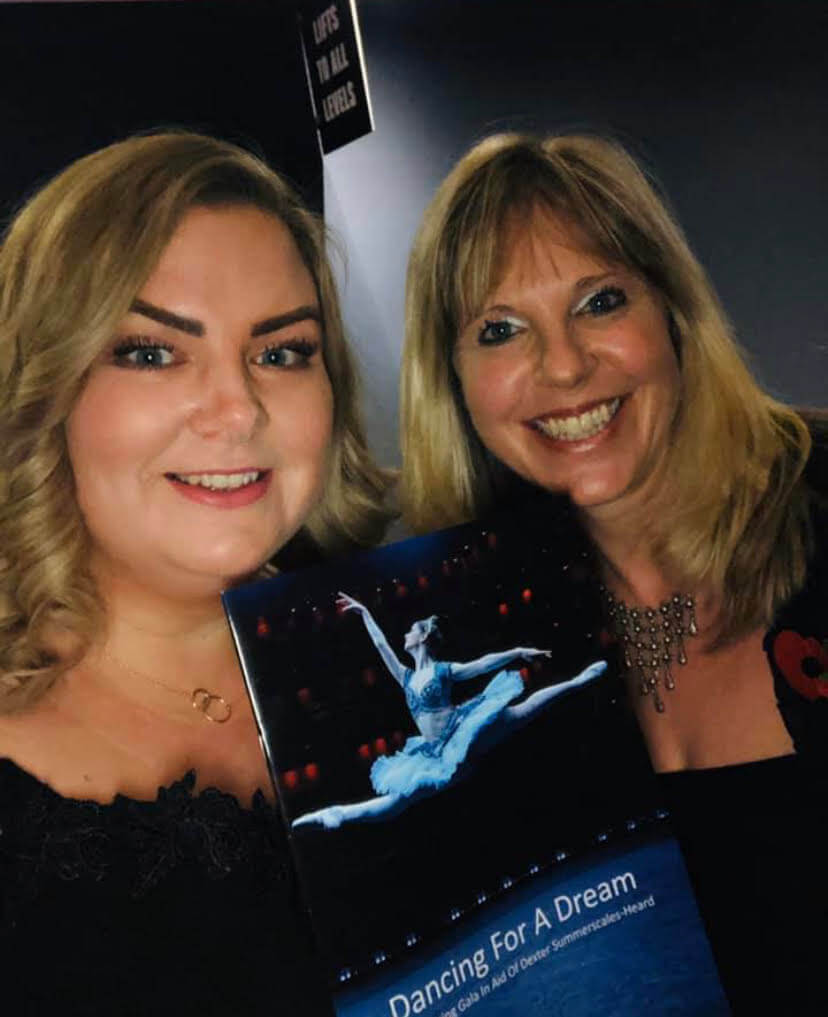