Prince Harry and Meghan Markle, the Duke and Duchess of Sussex, will attend the charity premiere of Cirque du Soleil’s Totem at London’s Royal Albert Hall on 16th January 2019.

The production has been seen by more than 4.5 million in 45 cities around the world and was awarded the 2013 New York Drama Desk Award for Unique Theatrical Experience. 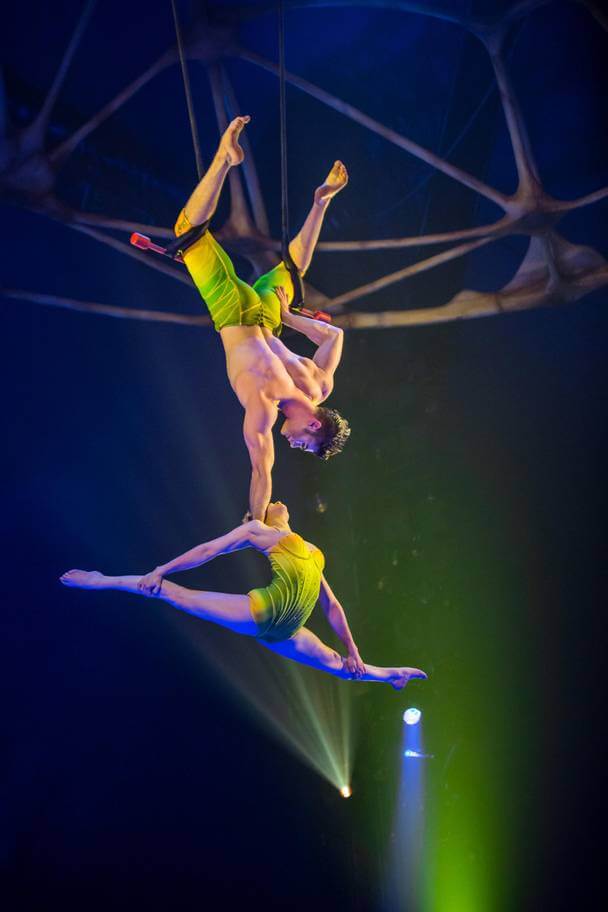