Cats star Francesca Hayward on fear, lockdown dancing and her return to the stage 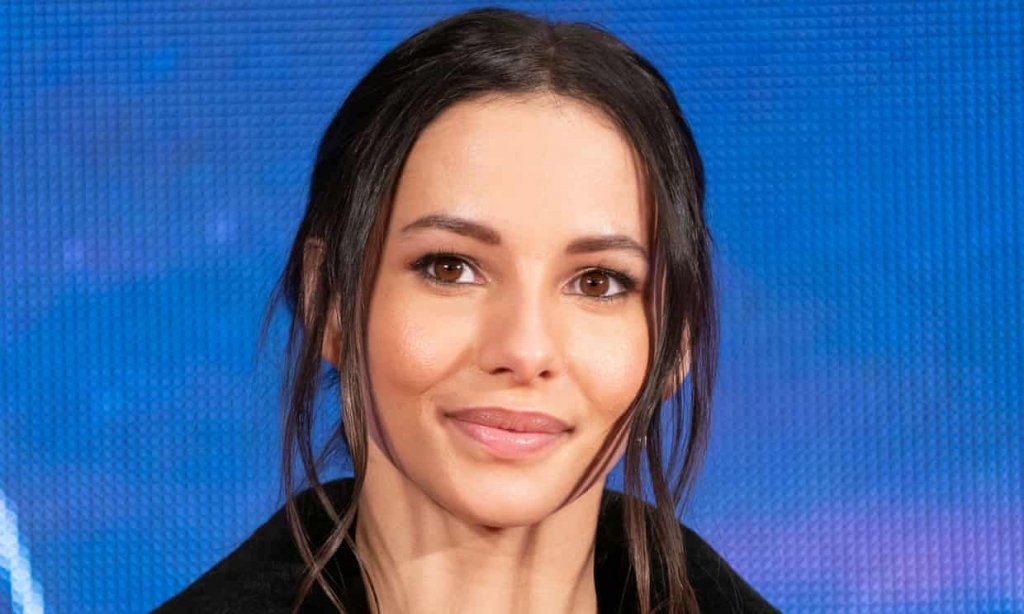 ‘Having an extended period off is incredibly valuable for longevity’ … Francesca Hayward. Photograph: Masatoshi Okauchi/Rex/Shutterstock

She has become one of the UK’s best known ballerinas thanks to her roles with the Royal Ballet and as Victoria the white kitten in Tom Hooper’s Cats movie. But Francesca Hayward’s new performance, filmed in lockdown, is about how it has felt to not perform at all during the Covid-19 pandemic.

Hayward is one of five dancers in a new short film, Where We Are, choreographed by and co-starring Rambert’s Hannah Rudd. The stylish black-and-white piece, released online on Thursday morning, “captures our thoughts and feelings at being unable to perform, unable to create”, says Hayward. “But also going deeper, for me, it allowed me to express my fears and concerns for my family and their health.”

Hayward has already shared a number of short dance videos during lockdown in which she duets with her partner, Cesar Corrales – a first soloist at the Royal Ballet – so she is used to self-filming. Her contribution to Where We Are was recorded on her iPhone. The film was co-created by the producer-director Anthoula Syndica-Drummond and Royal Ballet dancer Alexander Campbell, who also appears alongside Clemmie Sveaas and Jeffrey Cirio. With the five dancers filming themselves at home, one of the major challenges was matching the lighting and frame sizes, says Campbell, who has known Rudd since they were at the Royal Ballet school. To match Rudd’s choreography, which he says has a “wonderful honesty and humanity”, an original music score was commissioned from composer Sophie Cotton and played by violinist Naomi Burrell.

Hayward said that she has been able to take online classes with the Royal Ballet over the last few weeks but that swapping the company’s huge studio for her own living room has meant that it is hard to perform at the same level and maintain her usual fitness. She installed her own barre at home and has a Harlequin dancefloor square: “It has been a massive help to have those two pieces of equipment.” She said that it can be daunting for dancers to return to performing on stage in front of an audience and that “it will take time to get back into the shape that allows us to work at our maximum”. However, she pointed out that this period of rest can also be beneficial to dancers. “You very rarely get anything more than a few weeks off at a time as a dancer, so to have an extended period is incredibly valuable for longevity.” 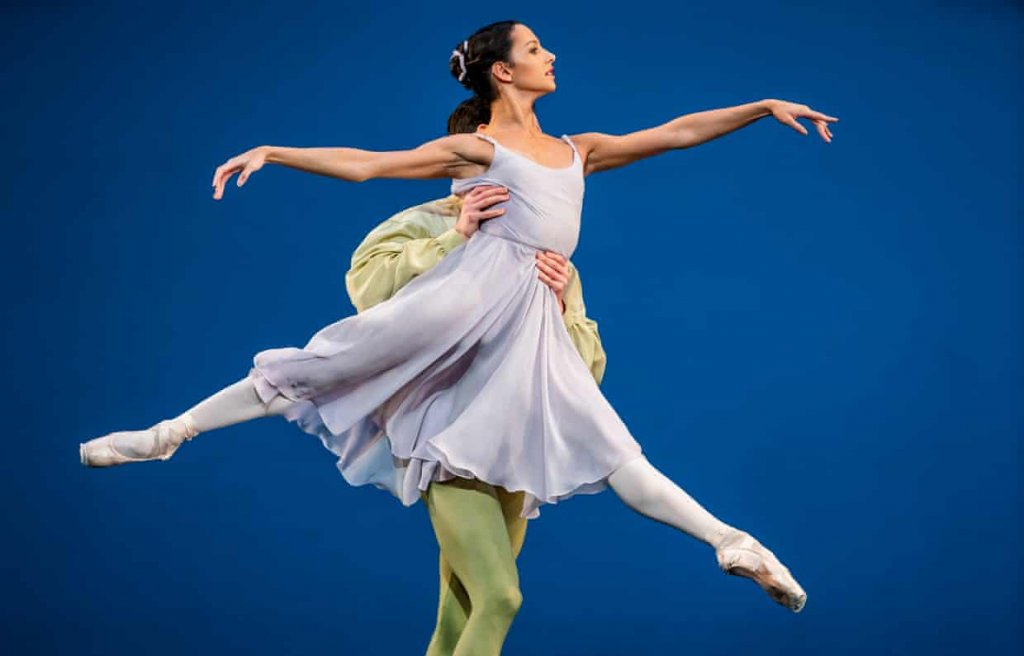 Uplifting … William Bracewell and Francesca Hayward in Dances at a Gathering by the Royal Ballet in February. Photograph: Tristram Kenton/the Guardian
Campbell says the project has bridged the gap caused by the coronavirus, enabling him to collaborate again with old friends and also work for the first time with other creatives. While venues are closed, he hopes that the many online dance films – such as Matthew Bourne’s mini version of The Red Shoes – will bring the artform to a new audience.

Art, says Hayward, can “lift people in dark times” and enables you to escape, enjoy, learn and explore. Like her colleagues, she is fearful of the long-term impact on the industry. “With auditoriums closed, most theatres and companies have little income,” she said. “The uncertainty is the biggest fear for everyone involved.”

On Saturday, however, Hayward and Corrales will finally return to the Royal Ballet’s stage for Live from Covent Garden, one of a series of free streamed broadcasts and the first live performance from the Royal Opera House since its doors closed on 17 March. They will perform a ballet interlude, newly choreographed by Wayne McGregor, as part of a programme of music. The duet has given them both “positivity and hope” says Hayward. “It brings a freedom and relief.”