The winners of the 47th Prix de Lausanne competition were announced on 9th February 2019 at the Beaulieu Theatre, Lausanne, Switzerland.

Chantal Lagniau, General Manager, Harlequin Europe said: “One of the values ​​of the Harlequin Group is supporting young talent. It has been 10 years since we have been associated with the Prix de Lausanne and several years of awarding a scholarship to one of the laureates of the Prize. Every year, we are impressed by the maturity and excellence of the young candidates for the Prix de Lausanne whose laureates are often promoted to a good career.” 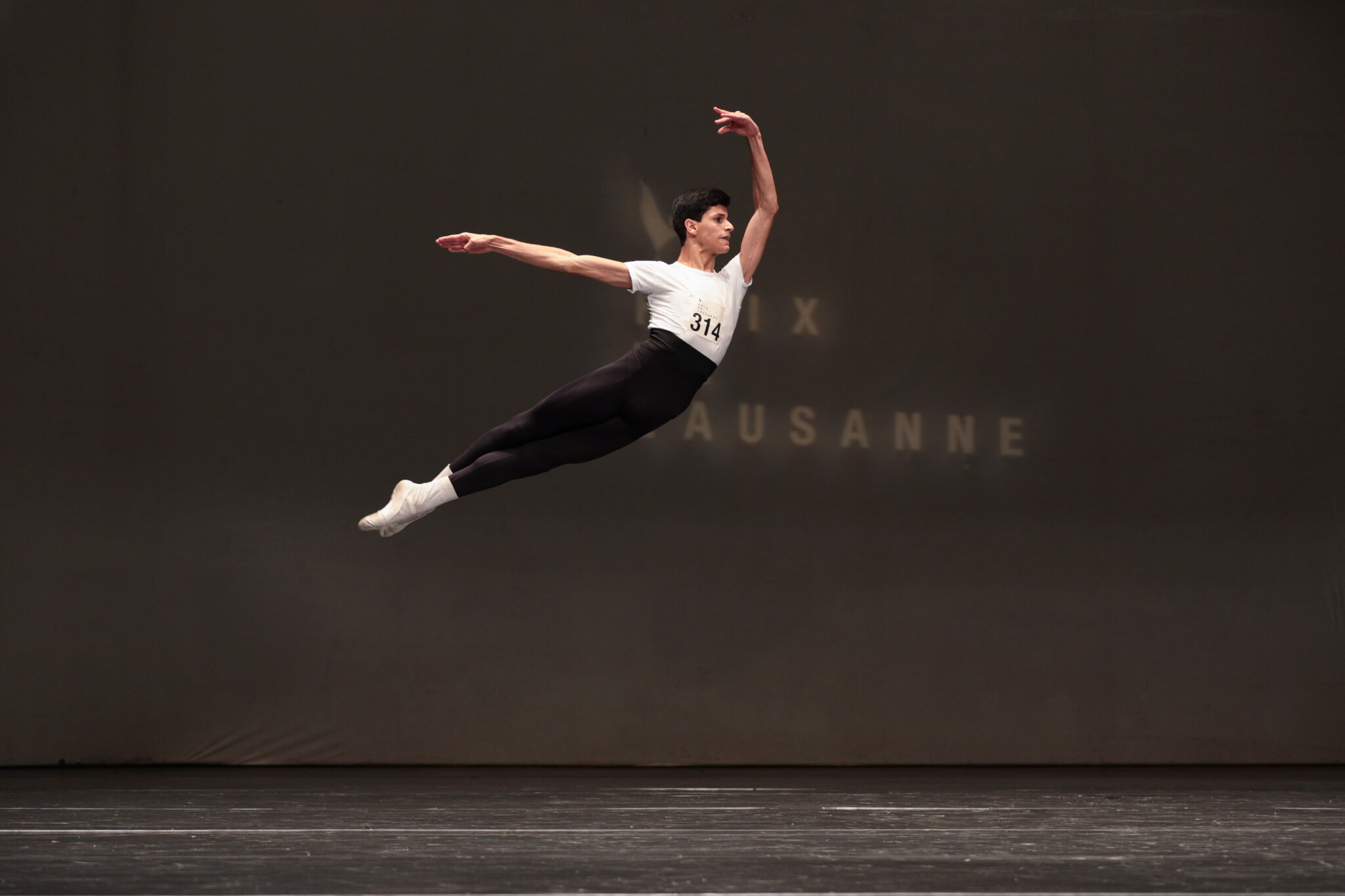 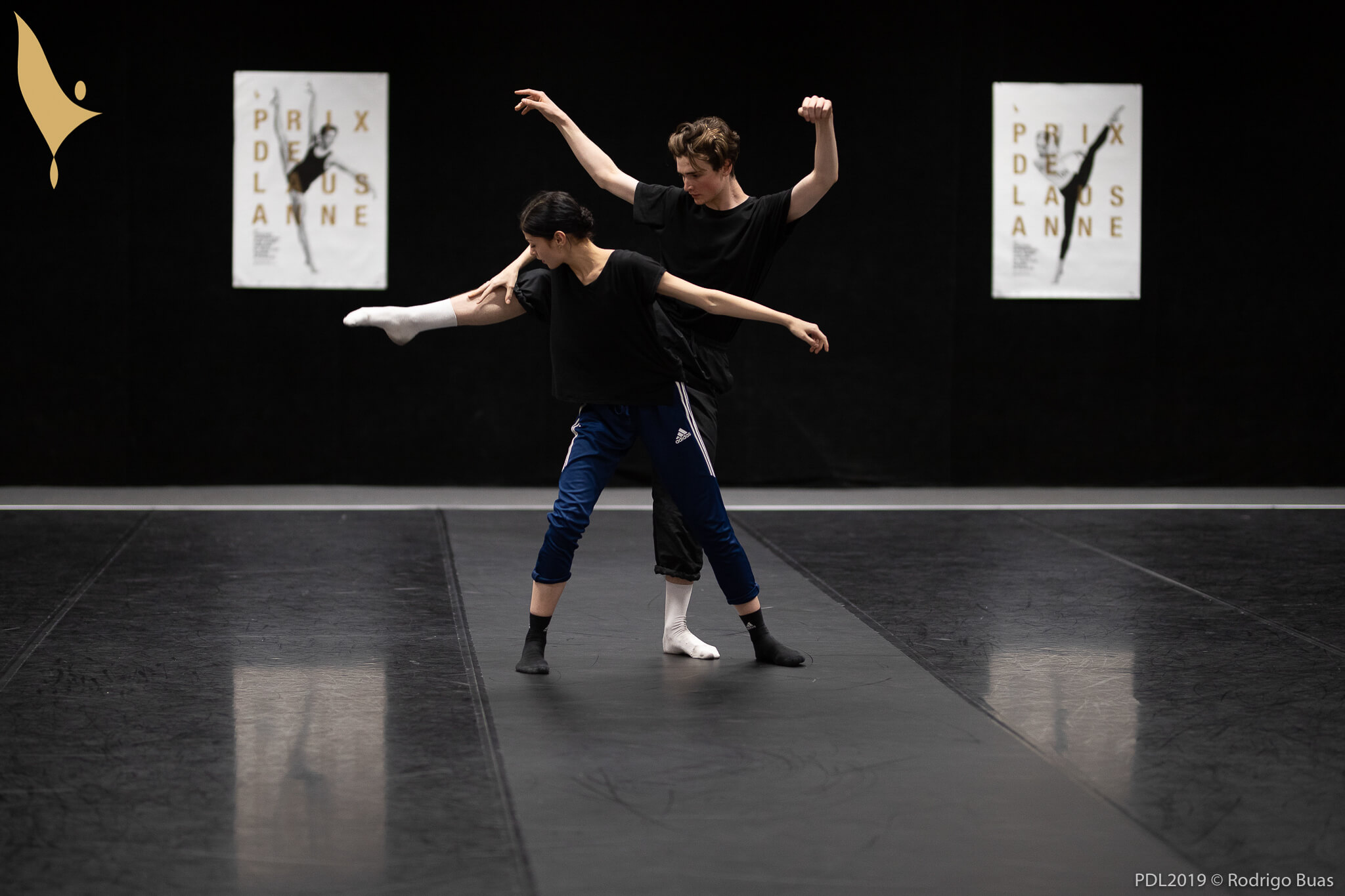