The Red Shoes on Harlequin Studio

New Adventures production of Matthew Bourne’s revival of The Red Shoes is now touring throughout the UK to June 2020. 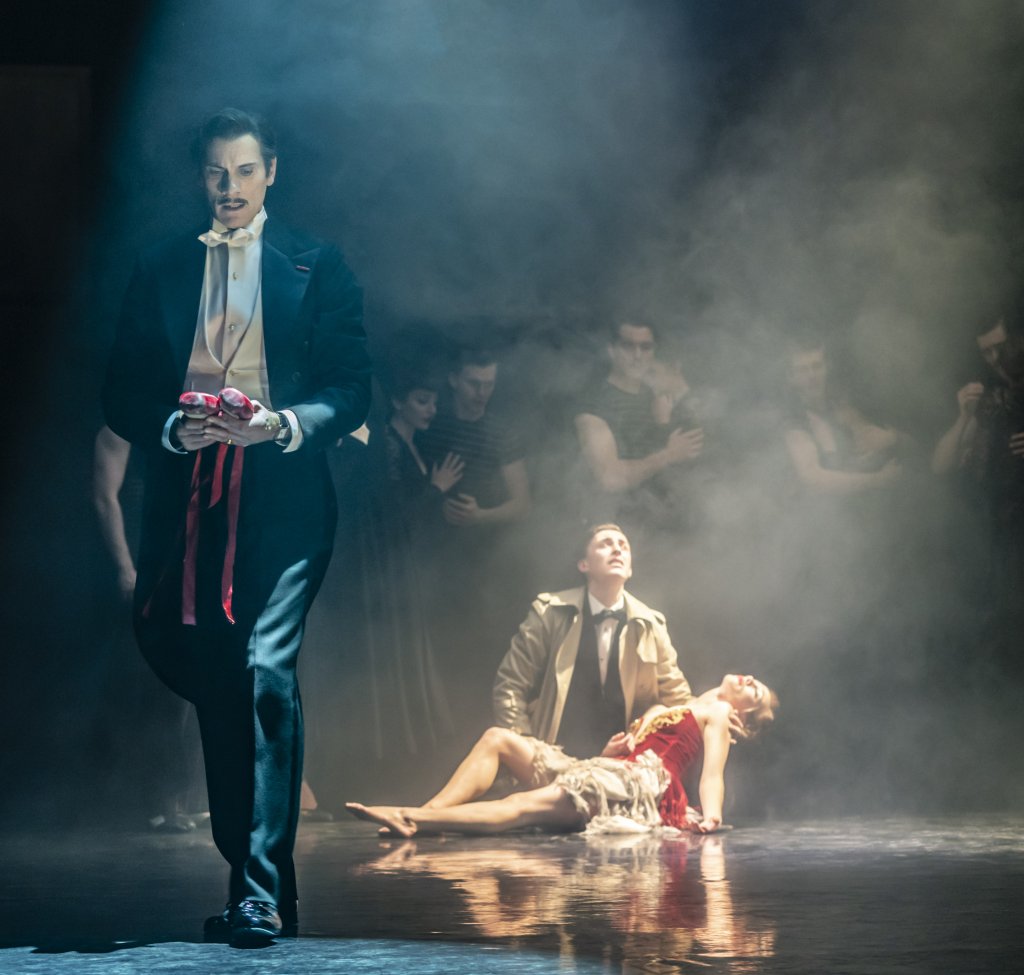 The acclaimed, double Olivier award-winning adaptation of the 1948 Powell and Pressburger film has delighted audiences since it premiered in 2016. 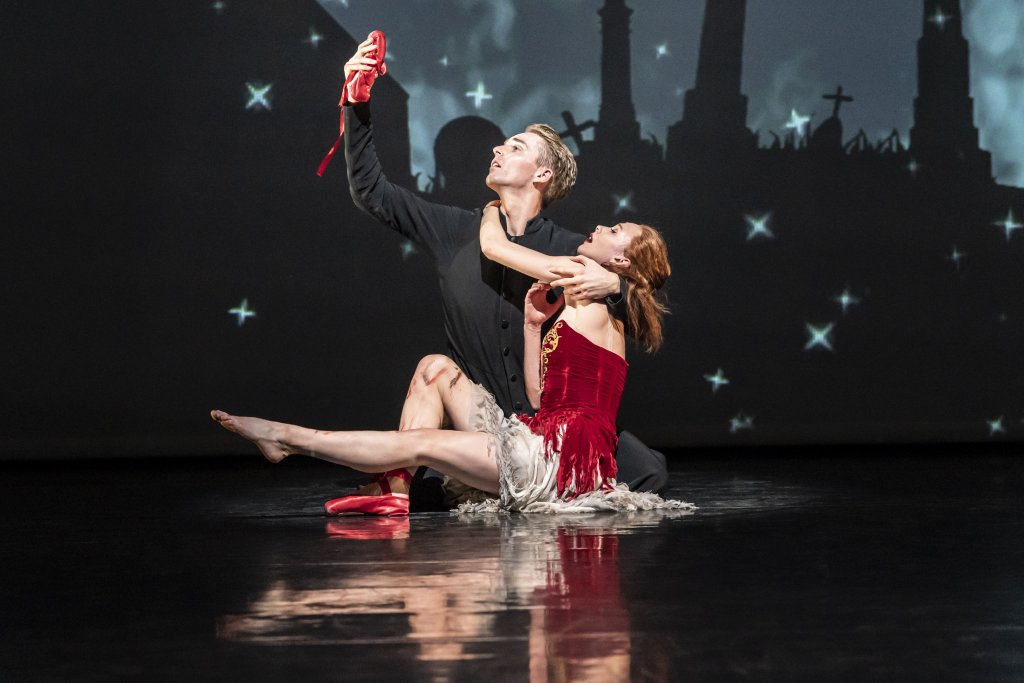 The inspired two-act dance narrative tells the story of a ballerina torn between the demands of love and art. 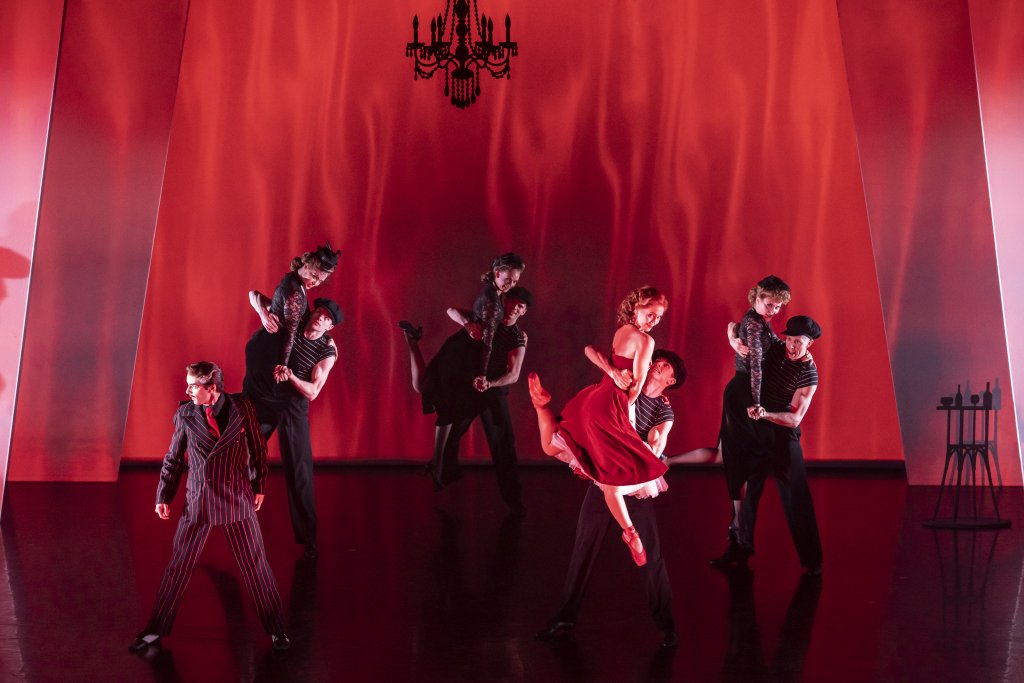