The 20th anniversary of the Critics' Circle National Dance Awards

The first National Dance Awards were presented at the London Coliseum, in 2001 and since then the awards ceremony has been held annually, variously at the major dance venues in London: The Royal Opera House, Sadler’s Wells, The Palace and, for the past three years at the Barbican.

The idea of the National Dance Awards was jointly conceived by Mike Dixon and Jeffery Taylor. 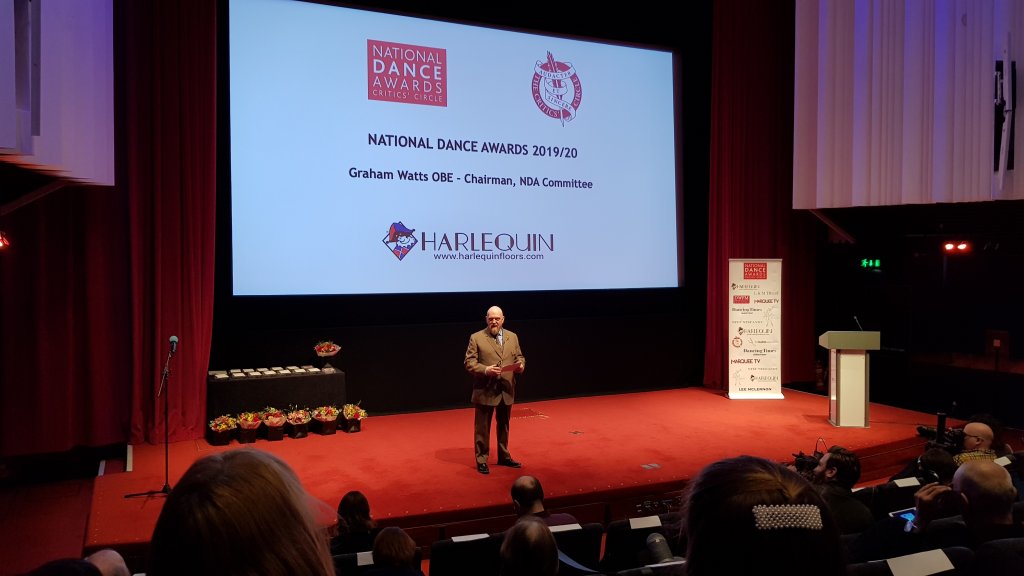 This year was the 20th anniversary of the National Dance Awards and Harlequin were proud to become the headline sponsor of the event, in particular for the award of Best Modern Choreography, of which the winner was William Forsythe. 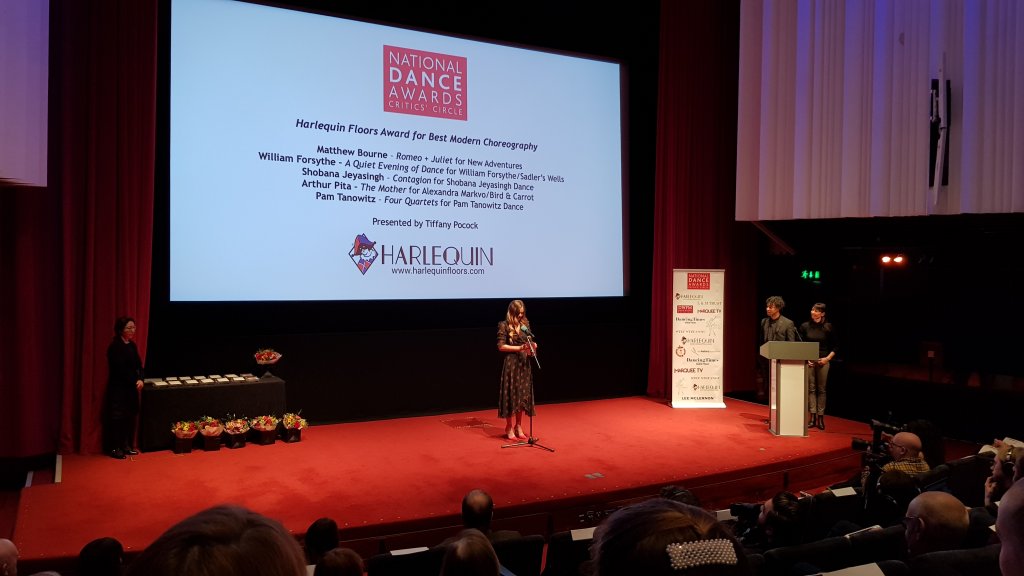 Other awards and winners included:

Harlequin would like to say congratulations to all the nominees and winners of this great event. 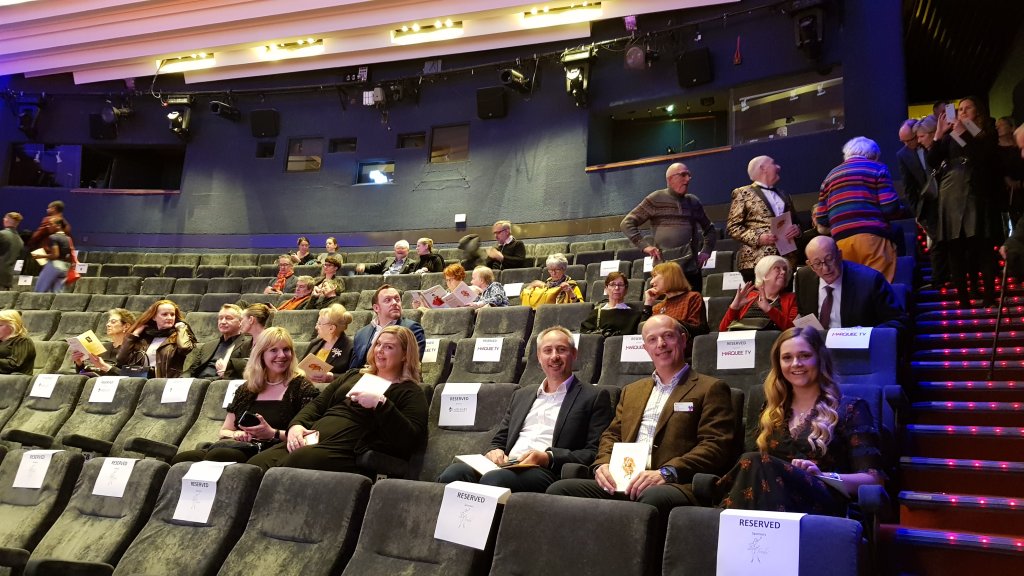