The Indian adaptation of award-winning play Constellations was staged at Mumbai’s Experimental Theatre in November 2019 as part of the NCPA Theatre Season. 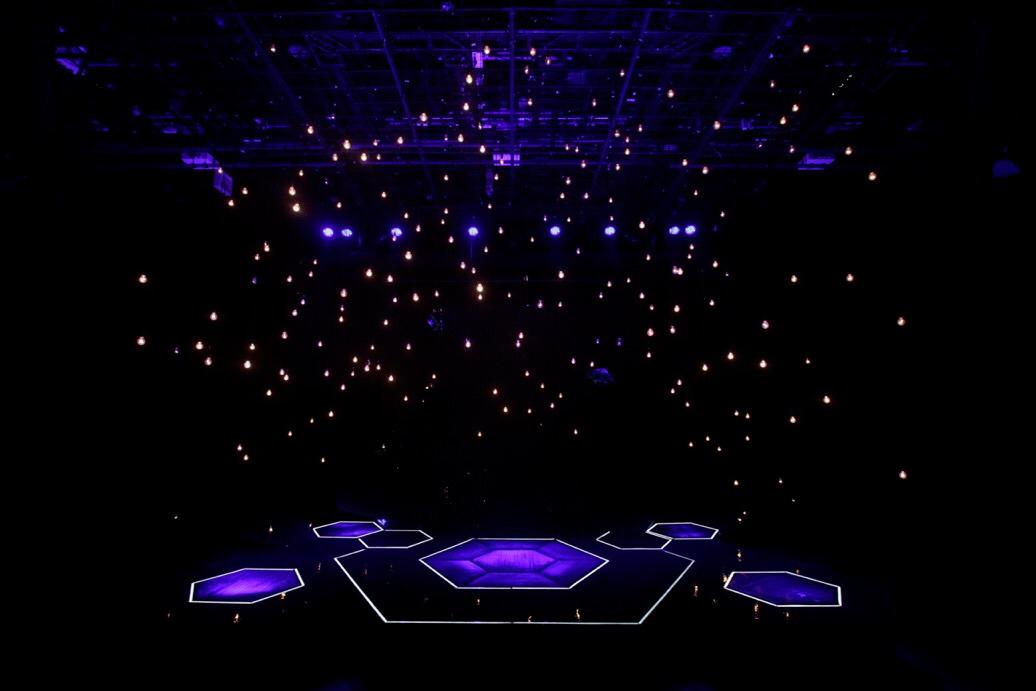 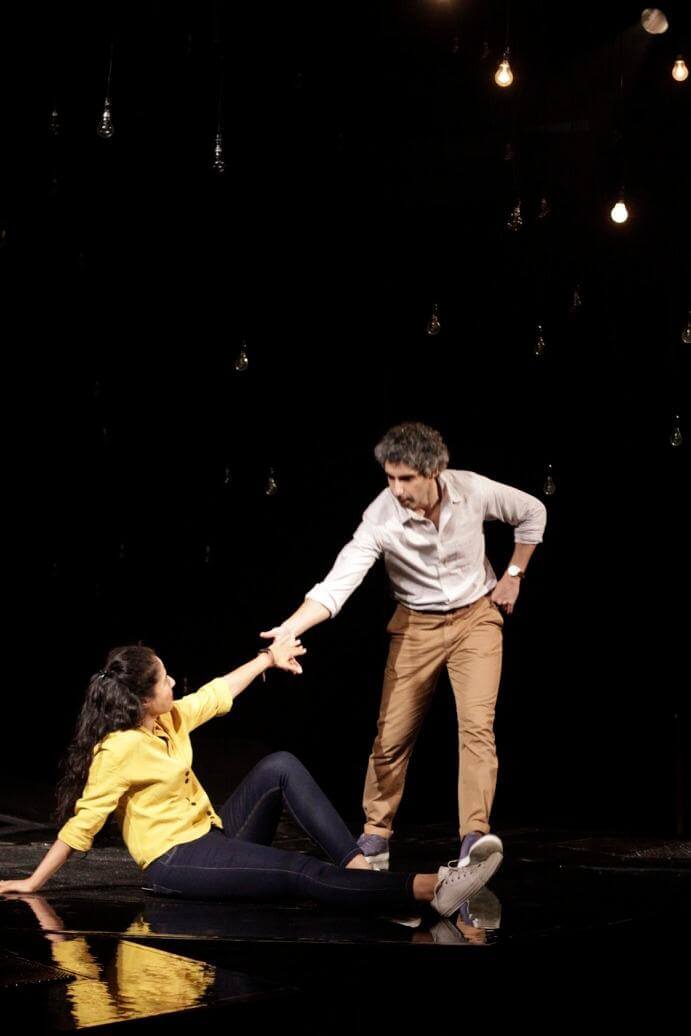 A key feature of the imaginative set design was the floor laid in a geometric motif reflecting the lighting of the constellations. 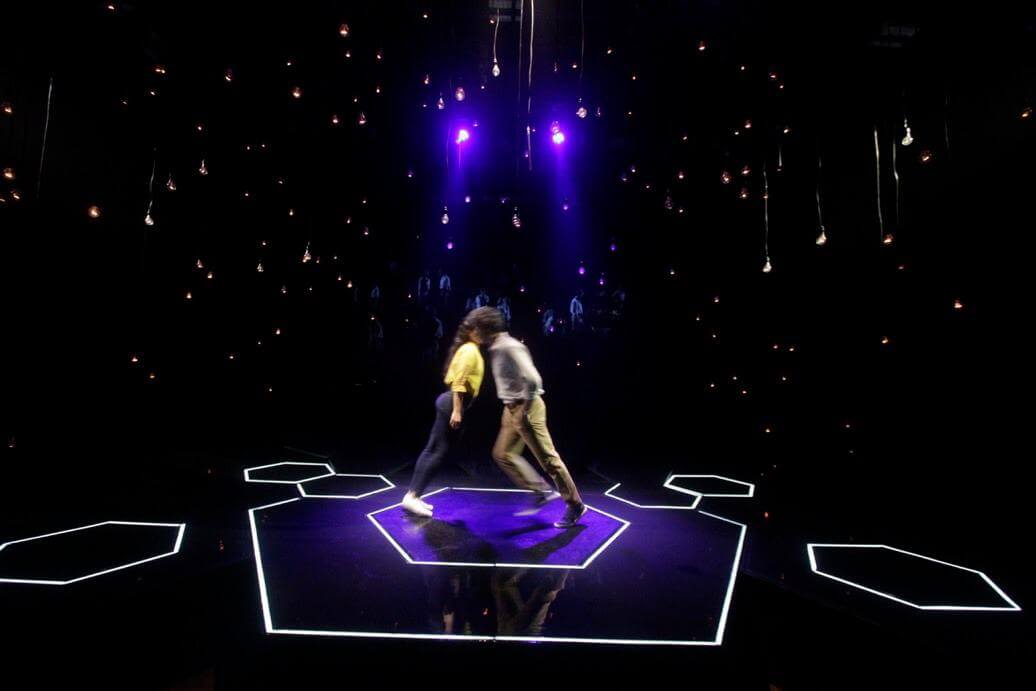 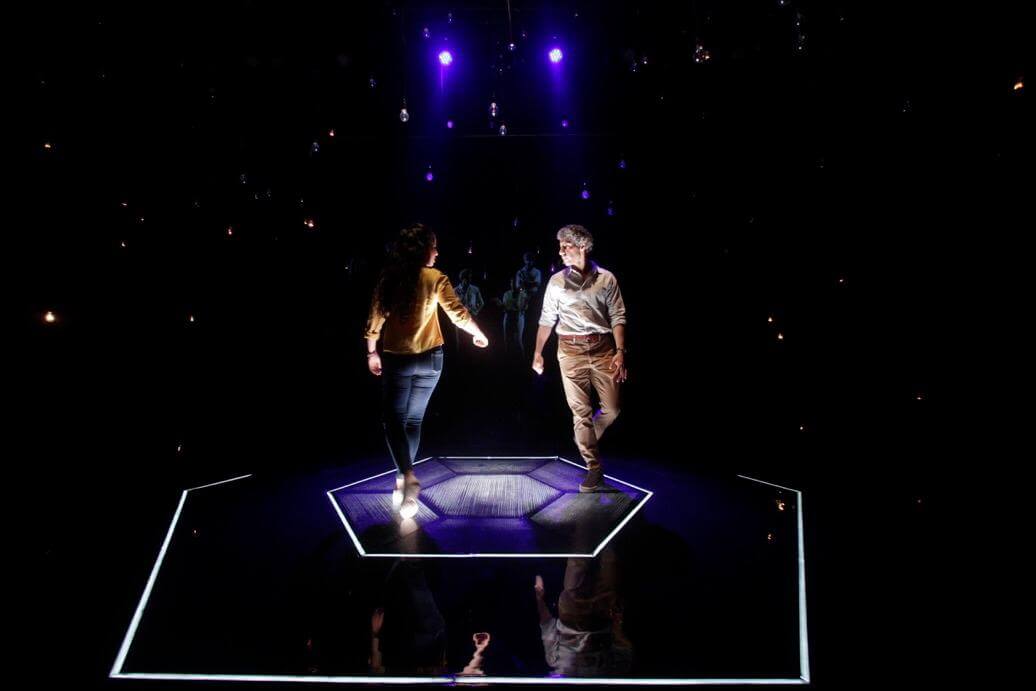 A National Centre for the Performing Arts Production (NCPA)