Dance Hub Birmingham a new centre of excellence for dance in the community and resident companies – the Birmingham Hippodrome, Birmingham Royal Ballet and DanceXchange has officially opened. 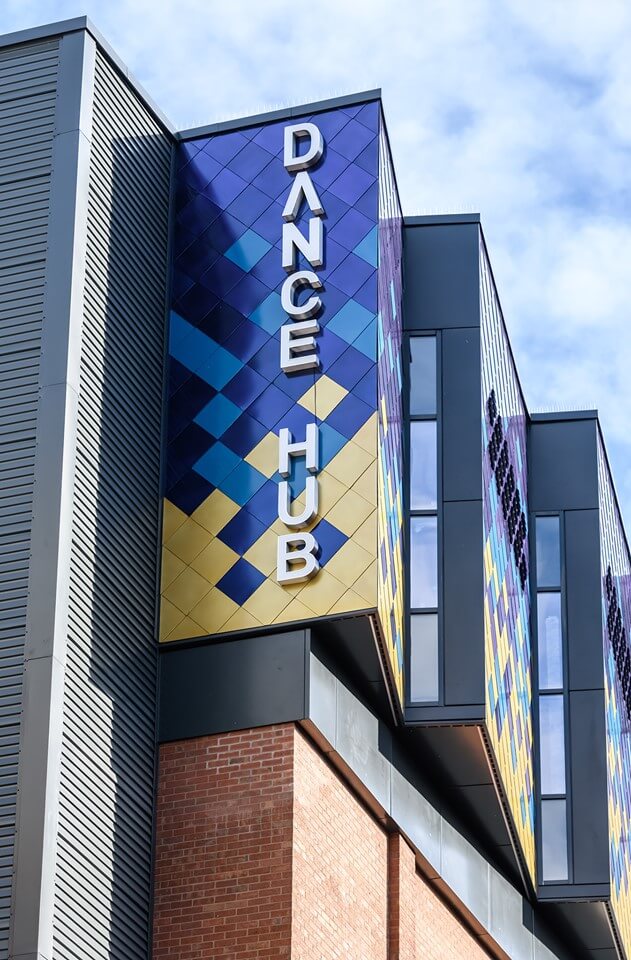 The development on Thorp Street now has improved access from the public entrance and routes through to the rehearsal and production facilities.  Dance organisation and advocates One Dance UK have also recently moved offices into the Hub as new tenants. 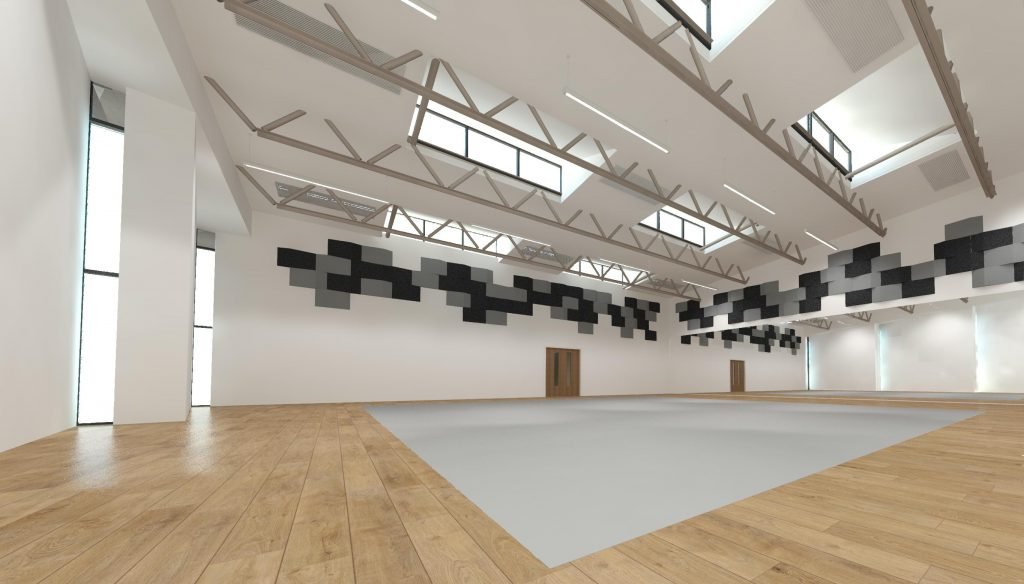