Harlequin was the flooring supplier for The Genée International Ballet Competition 2019, that was held in Toronto, where 60 of the worlds finest young dancers from 13 nationalities competed for the finals.

After 10 days of  intensive coaching at Canada’s National Ballet School in Toronto, 12 finalists were selected out of the 60 candidates at the Genée International Ballet Competition semi finals, at the Betty Oliphant Theatre. 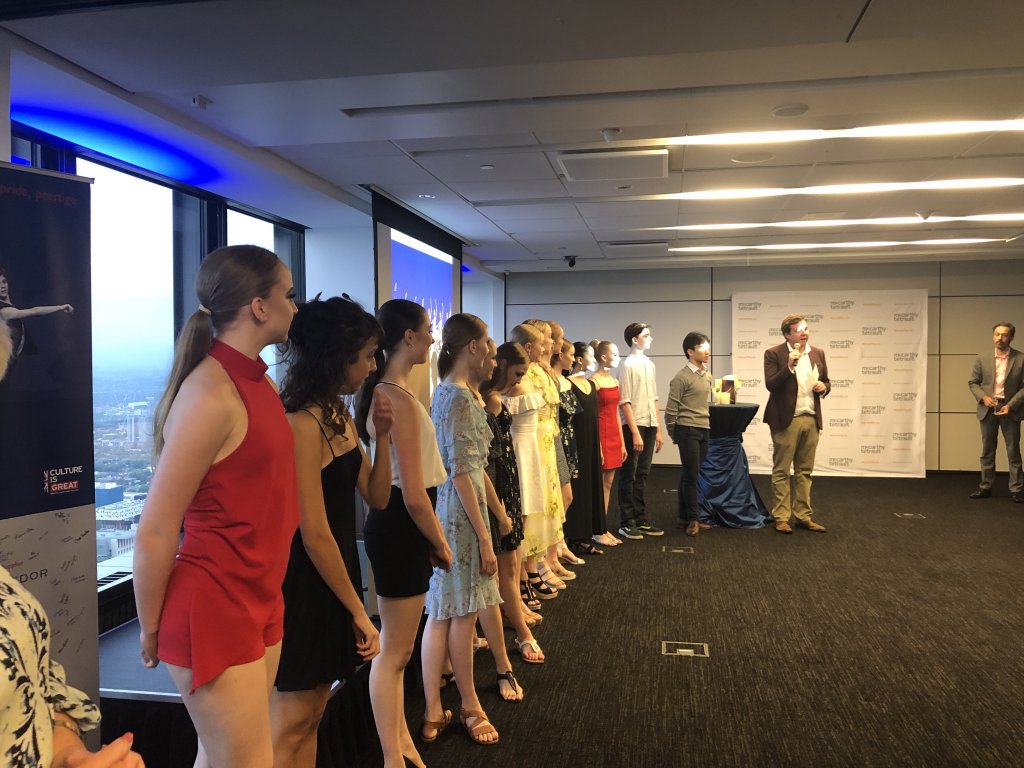 The finals took place on Thursday 29th August at the Four Seasons Centre For The Performing Arts.

Congratulations to all the winners!