The TV debut of Bollywood actor Kareena Kapoor Khan who has joined the long-running show as a super judge alongside choreographer Bosco Martis and rapper Raftaar to judge the contestants. 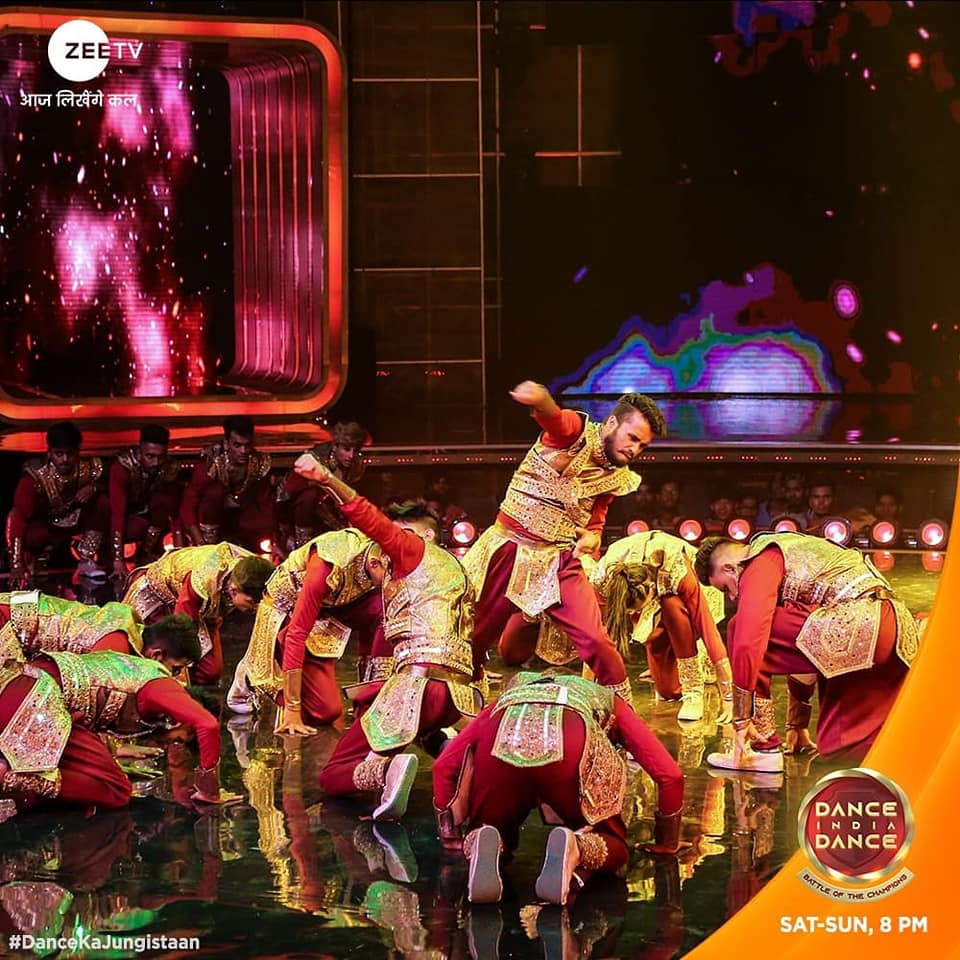 Following the audition rounds, 18 dancers are selected as finalists on the show to perform solo, duet and group dance numbers in a variety of dance styles in competition for the votes of the broadcast viewing audience and the judging panel to win a cash prize and the title of India’s Best Dancer. 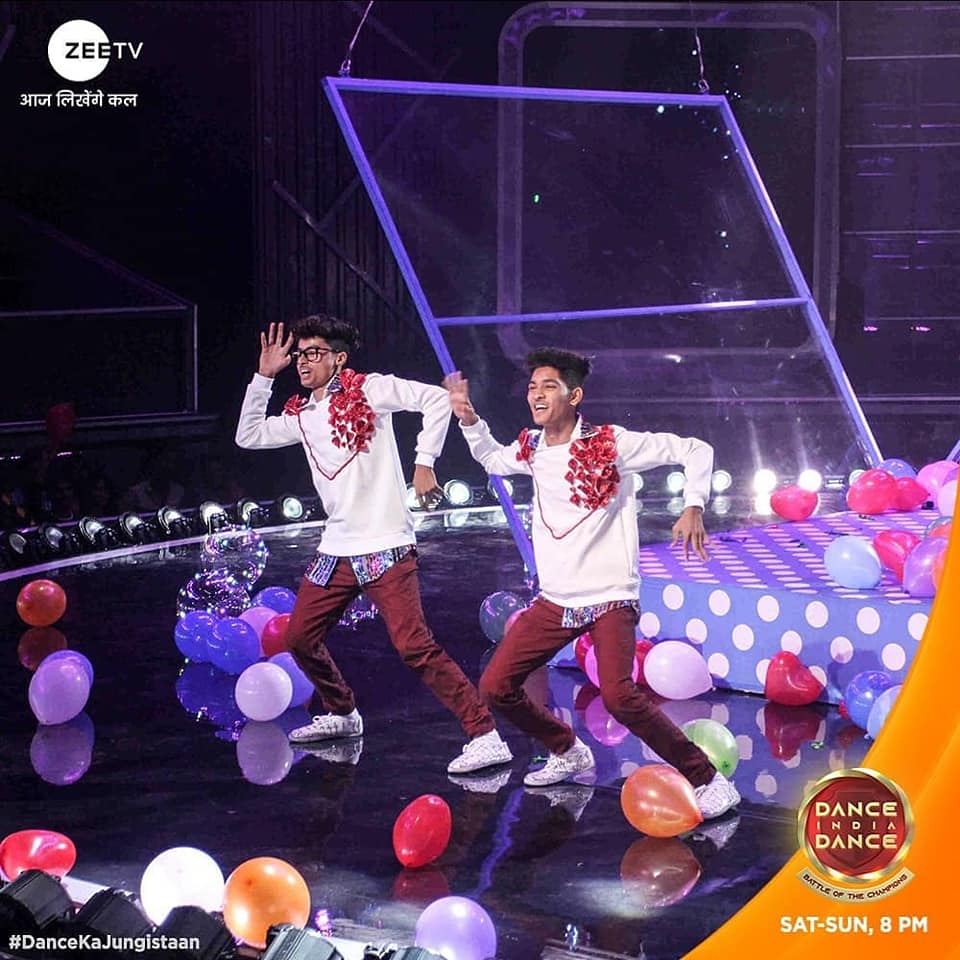