Universal Pictures and Working Title’s film adaptation of the Andrew Lloyd Webber musical  “Cats” is in cinemas from 20th December 2019.

A look behind the scenes and the first trailer have been released.

Over 550m2 of Harlequin Reversible Pro performance vinyl surface was expertly laid on top of the Harlequin Liberty hired panels along with Harlequin Ballet Barres and Harlequin Mirrors which were supplied to the film studio.

“Working on projects of this scale and prestige, which are often technically challenging, is a real privilege, especially one such as this that combines film and performing arts.”

One of the longest-running shows in West End and Broadway history, the award-winning stage musical “Cats” premiered at the New London Theatre in 1981.

“Cats” is released on 20th December 2019 by Universal Pictures. 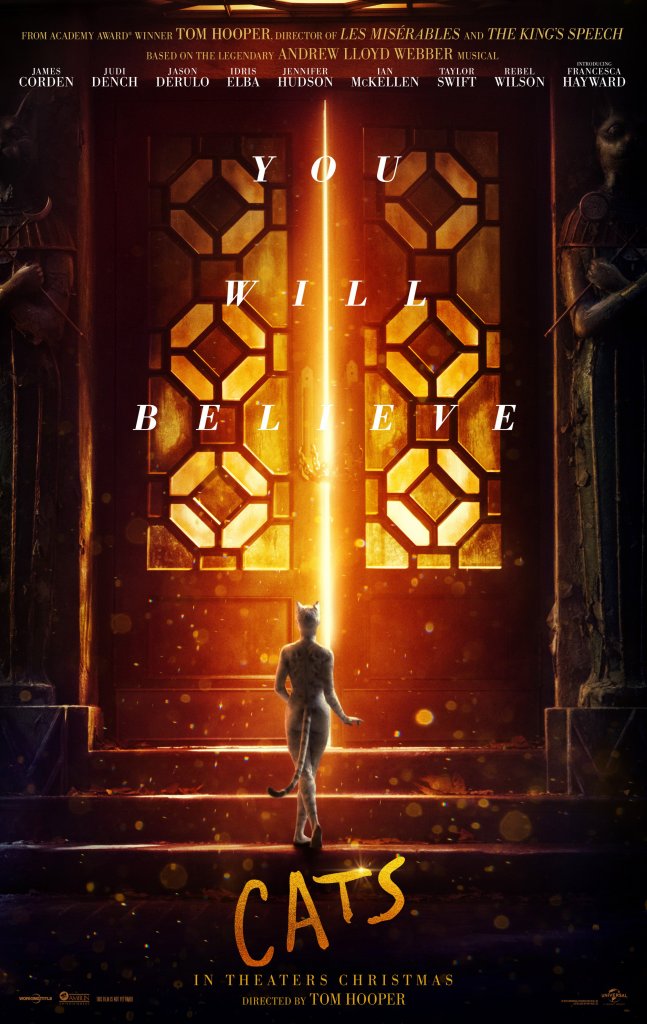