The Black British Theatre Awards (the BBTAs) were established to raise the profile of the role that black Britons have made, not only to this country’s artistic legacy, but reflect on the impact their contribution has had and continues to make to theatre on an international level.

Black Britons have been contributing significantly to theatre since before the first major influx of Africans and Caribbeans into Britain during the 1950’s. Their arrival generated a rich cultural influence and a whole new way of approaching theatre. Over these 70 years, there has been a notable lack of recognition but an abundance of black talent. Although it is slowly being addressed, the Black British Theatre Award’s plan is to amplify the positivity of talent and creativity in British theatre. These awards are a vehicle to do so and place visible face and recognition on all creative fields in the theatre. 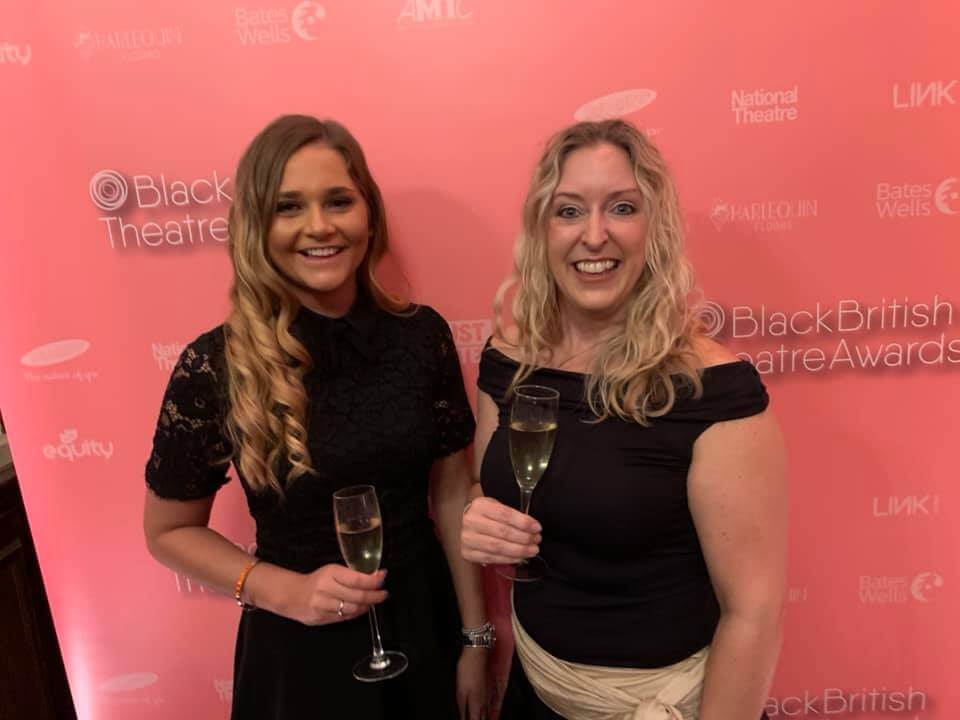 Nominations criteria: All productions that fall within the timeframe 1st August 2018 to 1st August 2019. All artists and work must have been staged in a theatre who are members of society of London thetares.

Defining black British theatrical nominees for the Black British Theatre Awards: People of African diaspora and of mixed black African and Caribbean heritage. Born or raised for the large part of their life in Britain or resident for at least three years.

Defining black theatre productions for the Black British Theatre Awards: Productions must have a cast where a minimum of 50% are of African diaspora and of mixed-black African and Caribbean heritage and/or the production should be based on Black subject matter.

Best Production for a Play – The Half God of Rainfall: Kiln Thetare

Best Teacher of Performing Arts as a Subject – Angeline Bell; The Urdang Academy

Congratulations to all the winners from everyone at Harlequin.